BACK TO ALL POSTS

Sometimes it can be difficult to tell if a relationship is abusive.  Some warning signs of an abusive partner might be someone who:

When trying to figure out if a relationship is abusive, it’s important to be aware of the different types of abuse that might happen: 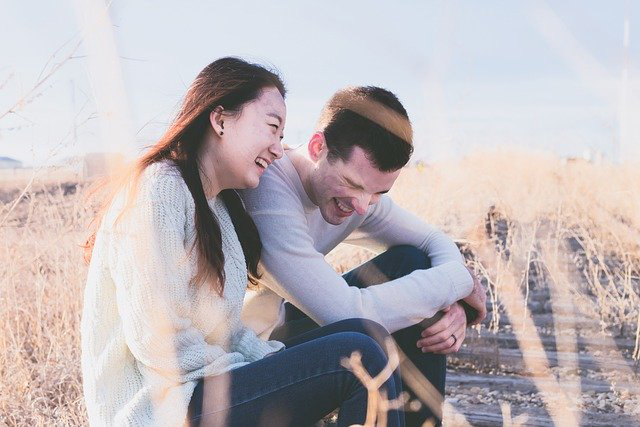 Now to address the question that’s often asked: Why do people abuse? There are many different reasons.  First, perhaps they believe they know best and want to have control over the relationship.  Second, they may have witnessed it in their childhood or learned it from their friends or popular culture and thought it was okay and/or normal.  Whatever reason it may be, it’s important to know that anyone can be abusive and anyone can be abused, no matter their gender, sexual orientation, age, etc. It’s also incredibly important to know that, under any circumstances, abuse is not okay.

Being under the influence of drugs or alcohol is a common occurrence with abuse, as emotions are sometimes stronger which can escalate the situation. It’s also much harder to remove oneself from an abusive situation while intoxicated, as drugs influence one’s ability to fully comprehend what’s happening around them. Abusive partners also have a tendency to blame drugs for their abusive behaviors, but these behaviors still reflect back on their personality; if they abuse while drunk, chances are they also abuse while they’re sober.

If someone has broken up with their abusive partner, a good thing to do would be to block their ex on all social media, as well as adjusting their own privacy settings so only certain people can see certain things on their profile. If any abuse/harassment continues, it may be best to delete/deactivate one’s social media. Additionally, the “check-in” or “location tag” feature is popular on many social media sites. While it may be fun to do this, if someone is just getting out of an abusive relationship, their ex may track these locations to try and find them. It would be best to wait a couple days before posting about the event or simply just don’t use the location tag at all.  This partner may also try to continue texting their ex after their breakup, and use that as a means of continuing to monitor them.  If someone breaks up with their partner and their ex is still sending them abusive texts, they should save them for later if they wish to file a restraining order. If the texting continues, it may be best to block their number or, in extreme cases, get an entirely new number.

Those in LGBTQ+ relationships can surely experience abuse as well, but, unfortunately, it may be harder for them to get help for a variety of reasons. They may experience less legal protection, as some states only file restraining orders for heterosexual couples. Additionally, a loss of a community, such as a religious community or traditional family, may be a result if one discloses their LGBTQ+ relationship to ask for help.

Finally, another common question asked: Why do people stay? There are many possible reasons, but it’s often because there may be conflicting emotions (ex. they love their partner but are also scared of them at times), there may be some sort of pressure keeping them together (ex. they have a child together), and/or they may have a reliance on their partner (ex. financial stability and/or a place to live).

Abuse, unfortunately, can be common in relationships. It’s important to be able to recognize the different signs of abuse and how one can get help if they believe they’re experiencing abuse.

To support our students and campus community, we have compiled a list of resources: https://warriorlife.wayne.edu/relationships