BACK TO ALL POSTS

“Dating” is a term that can mean many different things to many different people. First off, dating can involve a long-term relationship, but it can also involve a short-term relationship. The relationship may be casual, such as a hookup, or it may be serious and committed to one person (or more than one person). It doesn’t matter how one decides to define dating, what does matter, however, is that everyone is aware of what makes a relationship healthy, unhealthy, or abusive. And this doesn’t just include people who are intimate (sexually and/or emotionally) with one another, but it also includes people who aren’t dating, such as two people who have a child together but aren’t in an intimate relationship. 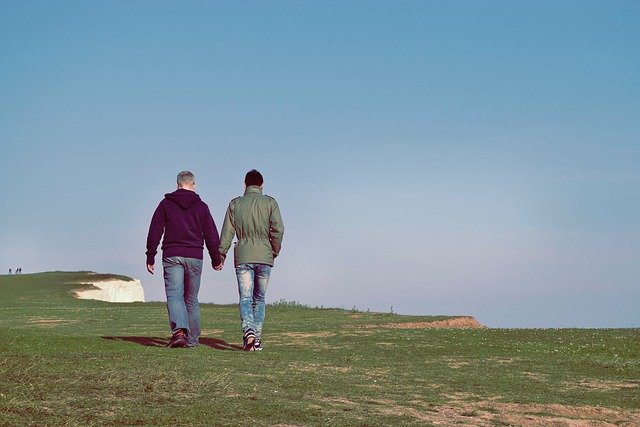 Relationships, no matter how one decides to define them, exist on a spectrum, ranging from healthy to unhealthy to abusive. It can sometimes be difficult to determine where a particular relationship falls on the spectrum. It is important to know, however, that a healthy relationship includes:

While looks, personality, and many other qualities can be incredibly important when it comes to who someone decides to date, there are several other qualities that should be considered when they’re looking to start a healthy relationship with someone. Some of these qualities are:

Finally, what may be the hardest thing to do in a relationship: breaking up. If someone is in an abusive relationship, they may not be able to leave it safely at that very moment, forcing them to stay with the person longer. If that’s the case, they should take precautions to make sure they’re alone with their partner as little as possible and that someone they trust is aware of where they are. If someone does end up breaking up with their partner, it may be best to do it over the phone if they feel that they may be in danger. However, if the breakup is happening in person, it is best for them to do it in a public space and have a phone with them.

After breaking up, even if the relationship was abusive, it’s normal for someone to miss their partner, as their partner had become a huge part of their life. In order to help them move on, it’s suggested to focus on the reasons why the relationship had to come to an end. Additionally, once the breakup is over, that, unfortunately, doesn’t mean that the violence may be over with. One’s ex may come to their house or send them or friends/family members threatening messages. It’s important to be cautious and call 911 if there’s ever any immediate danger.

It’s also incredibly normal for someone to feel lonely once they have broken up with their partner; they now have so much free time that they don’t know what to do with. It’s important to start doing more activities and hobbies that will make them feel less lonely and, ideally, help them move on from their previous relationship, such as exercising or even getting a pet.

Dating and relationships can be complicated, but it’s always important to know what is okay and what isn’t okay in relationships. Everyone deserves to be in good, healthy relationships.

To support our students and campus community, we have compiled a list of resources: https://warriorlife.wayne.edu/relationships